AN OPEN LETTER TO GAVIN NEWSOM AND THE CALIFORNIA LEGISLATURE

We write to you from a wide array of backgrounds and movements with a united concern about the devastating impacts of factory farms and slaughterhouses in our state.

CLICK HERE TO SIGN THE LETTER
ENVIRONMENT
The global agricultural sector will nearly double in greenhouse gas emissions (from deforestation and direct emissions) by 2050.

Animal agriculture is responsible for 38% of methane emissions in the United States. The mega-dairies of California keep thousands of cows in close confinement, which creates vast amounts of greenhouse gas emissions and terrible air quality in surrounding areas.

The widespread application of chemical fertilizers and dairy cow manure have also contributed to an ongoing water crisis. Over one million Californians, mostly in farmworker communities in California’s Central Valley, lack access to clean water. Communities and environmental groups have filed numerous lawsuits against the EPA and factory farm dairies in the region.

Chickens collapsed and starving to death, emaciated baby cows languishing in their own diarrhea, and pigs regaining consciousness after stunning and waking up while bleeding out on the slaughter line, a violation of the USDA’s regulations for humane handling and of California penal code 597, which makes it a crime to subject any animal to needless suffering.

PUBLIC HEALTH
There are strains of bird and swine flu with pandemic potential circulating in factory farms today, where intensive crowding and a lack of genetic diversity allow viruses to spread rapidly and become more deadly.

COVID-19 is only one example in a long history of human-animal interactions leading to pandemic disease. H5N1 has a 60% mortality rate for humans. In July 2020, the CDC reported on H1N1 swine influenza viruses that have “the essential hallmarks of being highly adapted to infect humans.” A 2020 investigation of Yosemite Foods, a meatpacking plant in Stockton, CA, found reports of pneumonia and peritonitis.

WORKERS
The COVID-19 crisis has highlighted how the meatpacking industry consistently puts profits over worker safety, allowing COVID-19 infections to skyrocket among workers and the communities they live in.

UFCW Local 770 called for the immediate closure of the Smithfield-owned Farmer John meatpacking plant in Vernon, CA, saying there was no evidence that measures taken to control the coronavirus were working.

THIS IS NOT RIGHT

Instead of taking action to address these threats posed by industrialized animal agriculture, the state has directly funded the expansion of Big Ag in California, including contributing two million dollars to the construction of Yosemite Foods slaughterhouse in Stockton.

High-profile presidential candidates (Sanders, Warren, Castro, Gabbard) have supported a ban on new factory farms even in rural states like Iowa. Federal agencies have failed to hold factory farms accountable, but California can catalyze the change we need and set a precedent for other states – and the world – to follow.

We are calling on Governor Newsom to issue an executive order enacting an immediate moratorium on the expansion of or construction of new factory farms and slaughterhouses in the state, as a first step to phasing out these destructive facilities entirely. 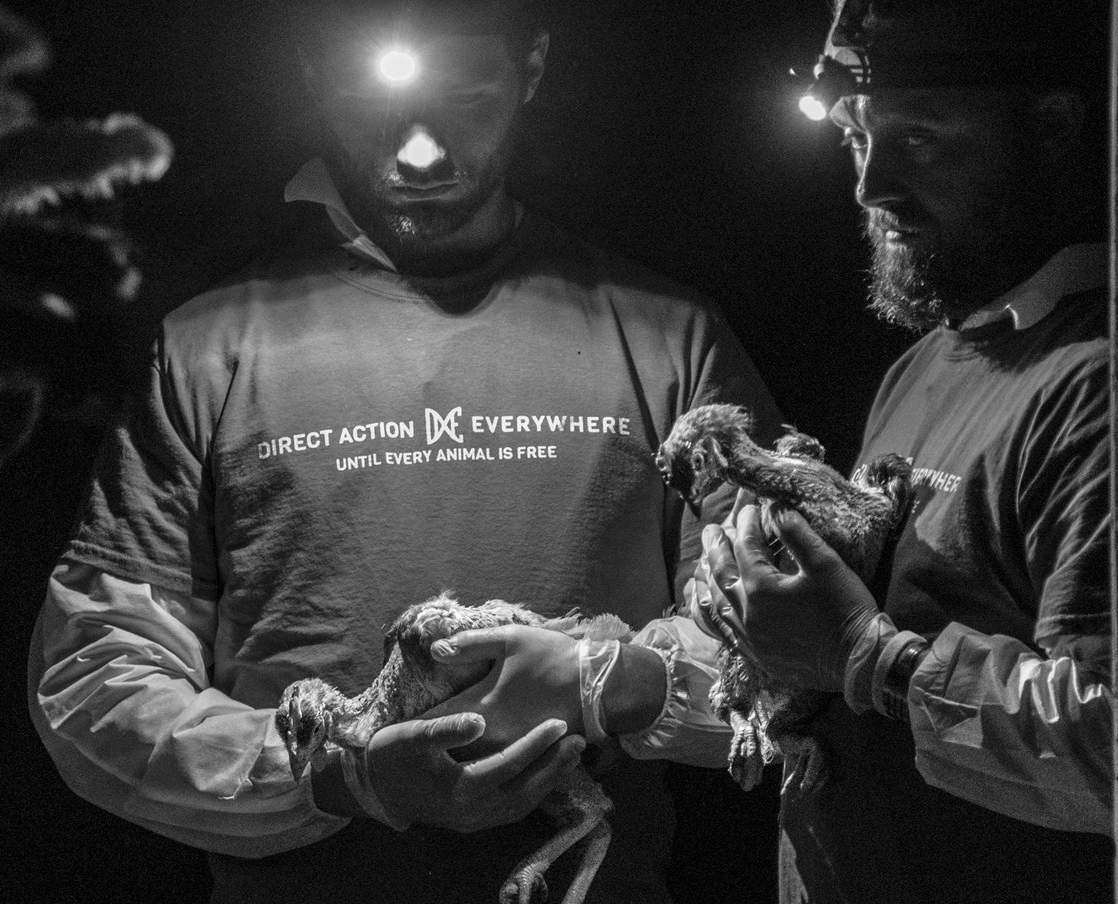 By signing, you agree to receive email messages from Direct Action Everywhere.
You may unsubscribe at any time. 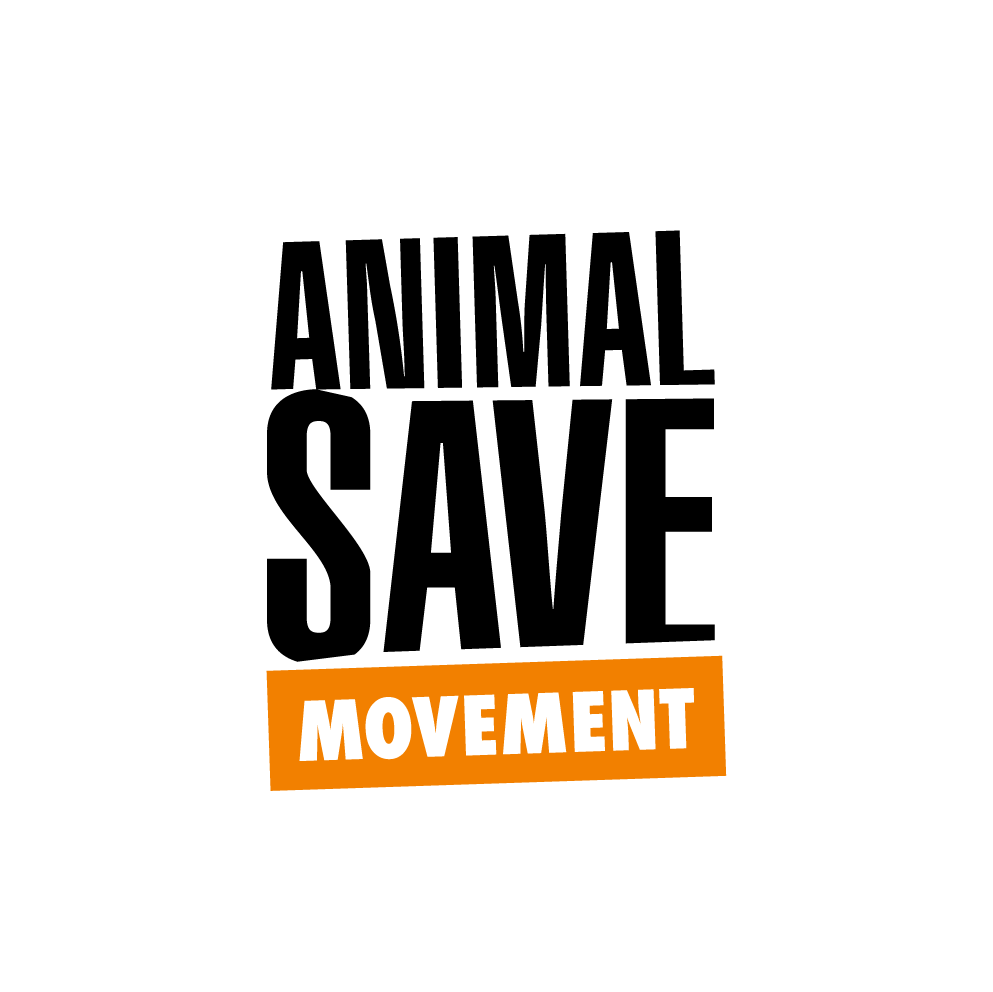 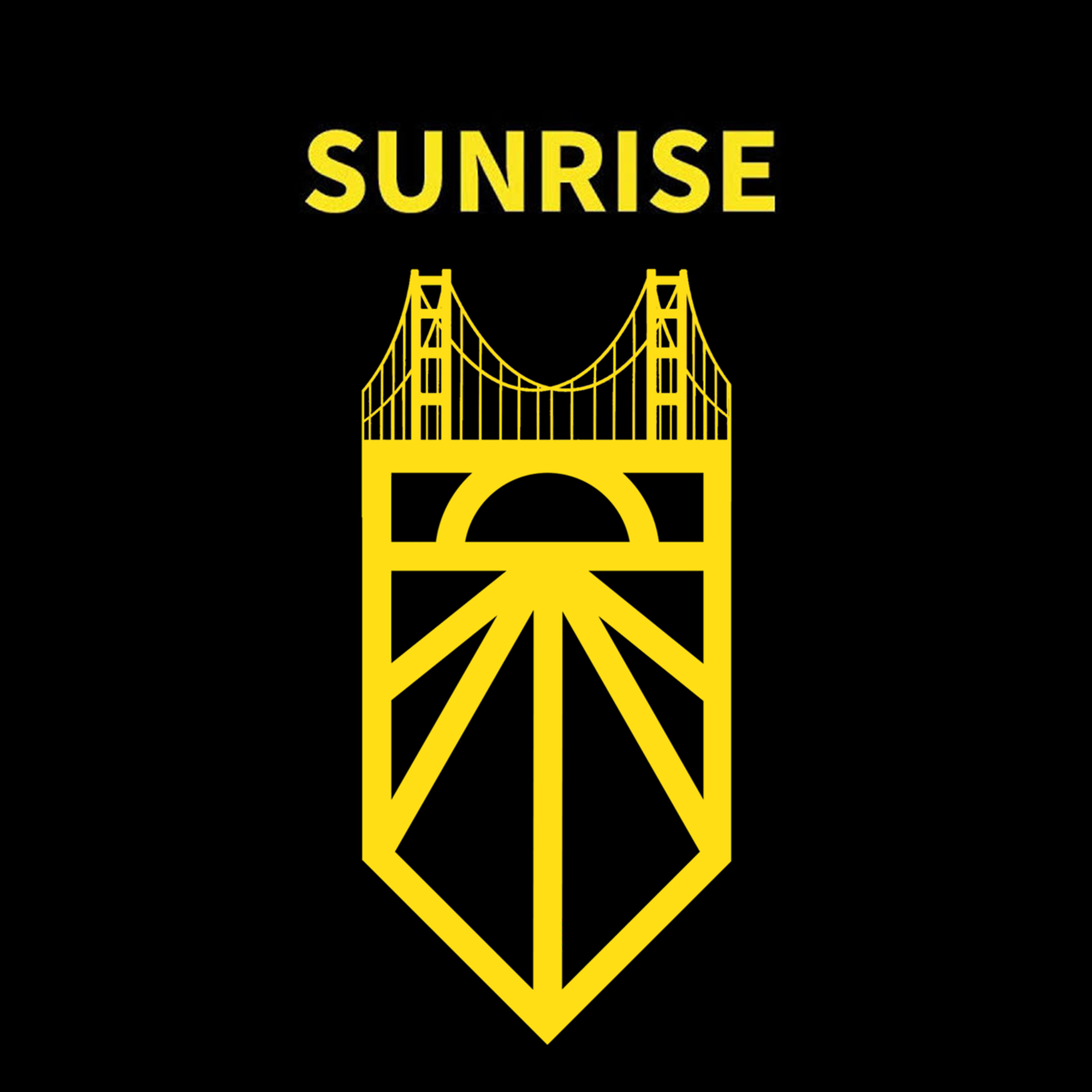 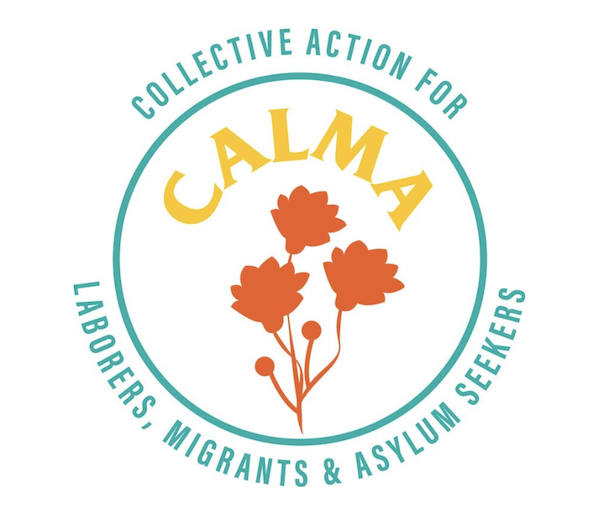 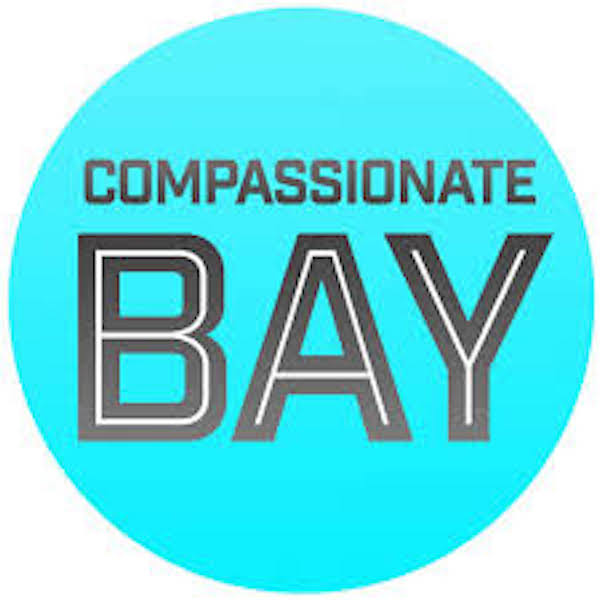 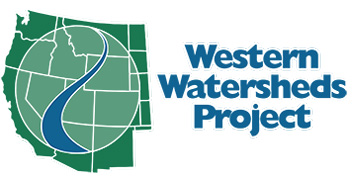 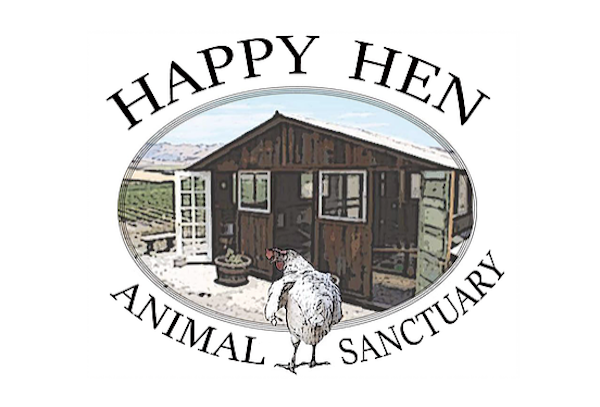 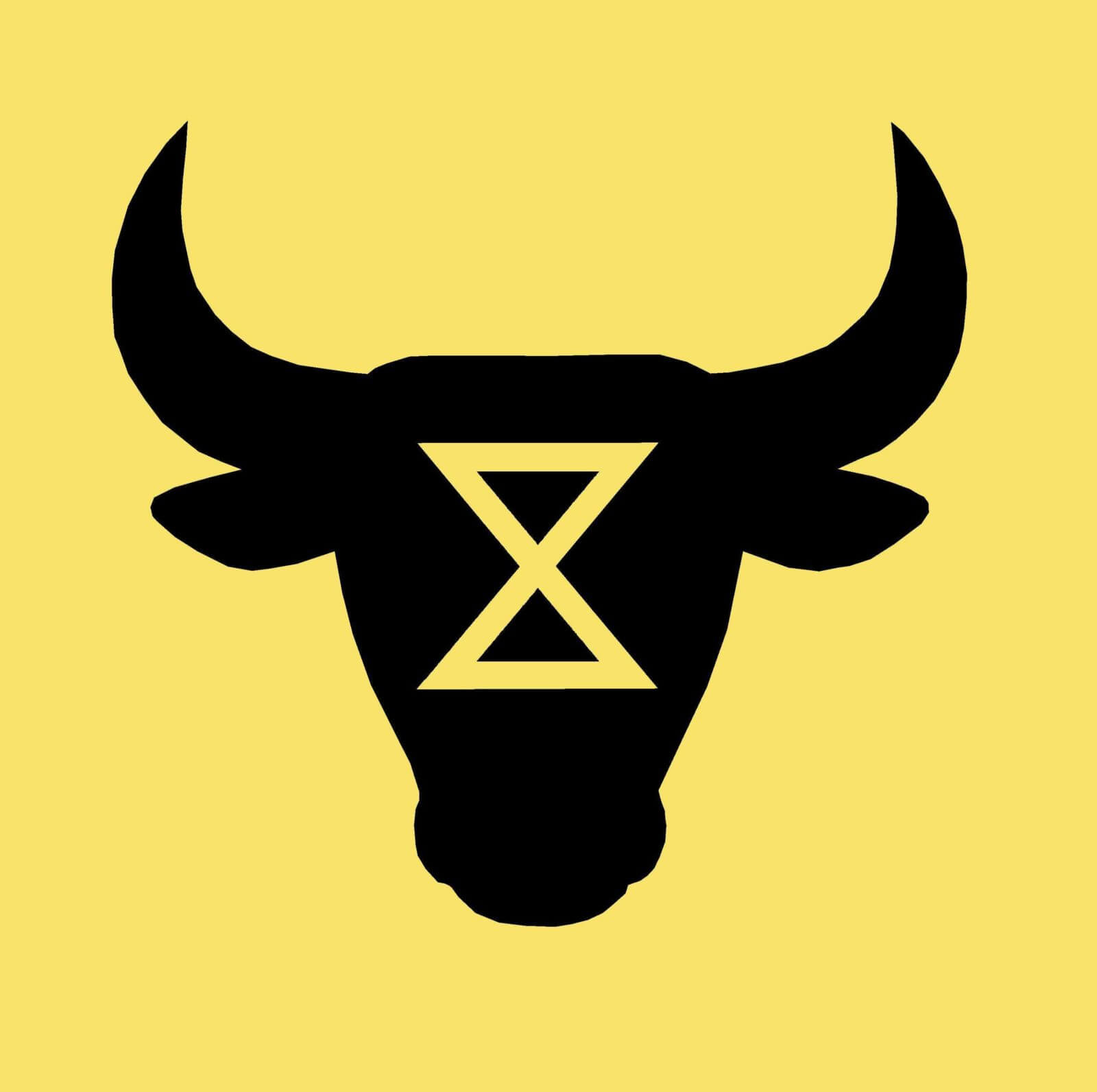 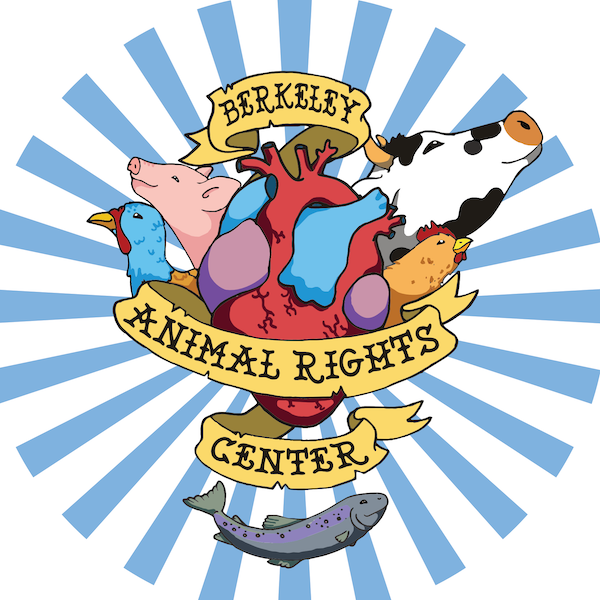 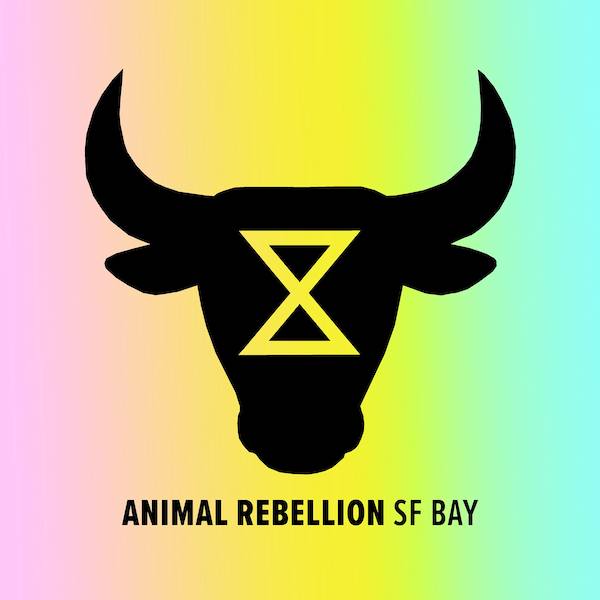 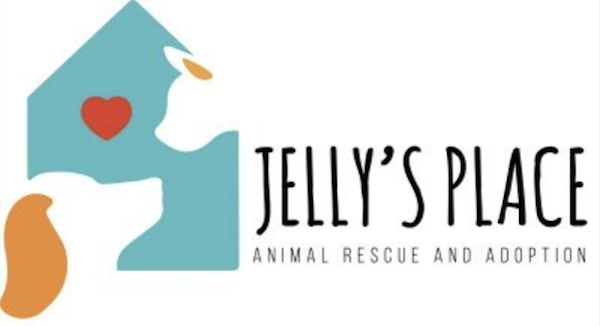 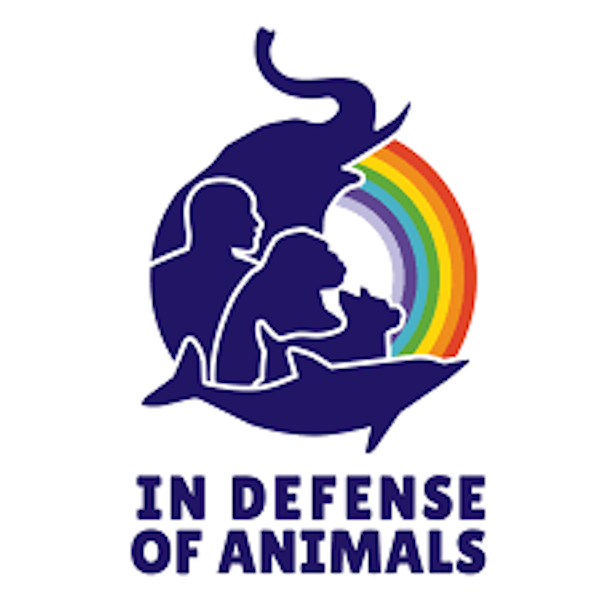 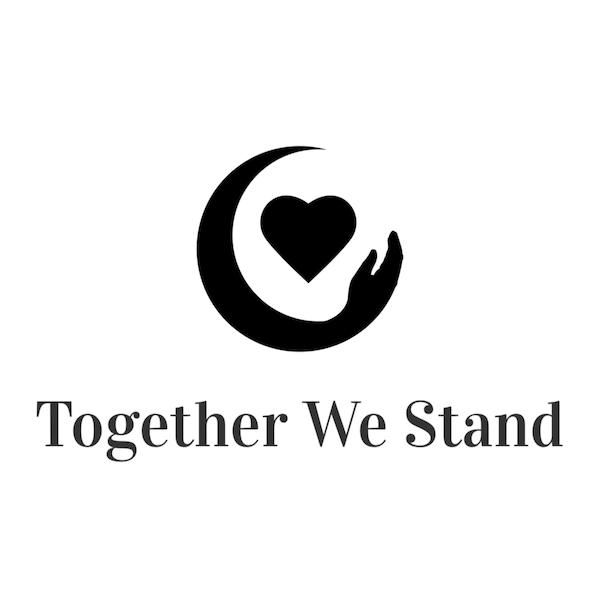 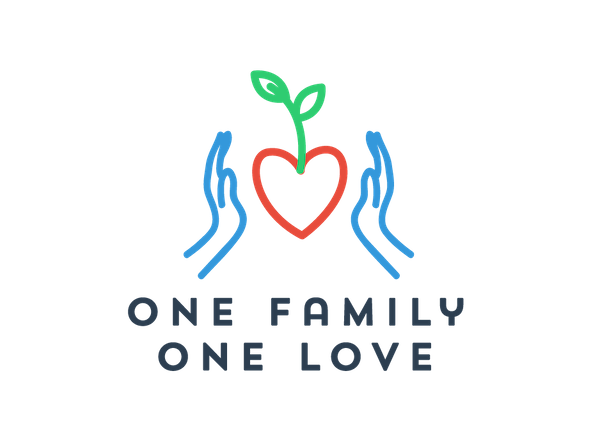 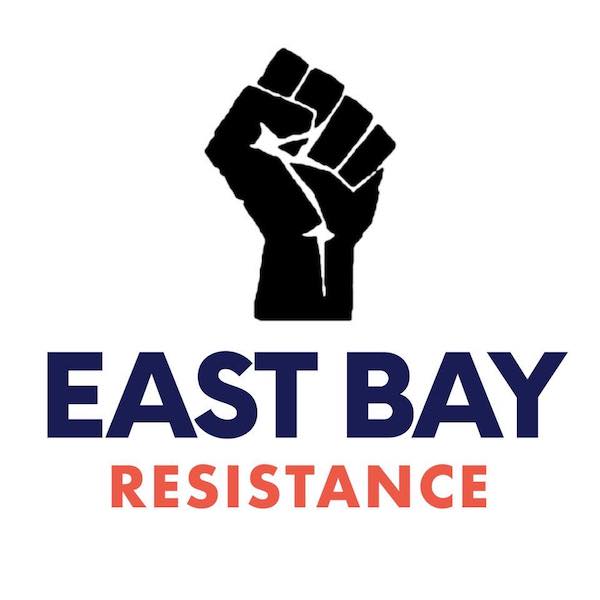 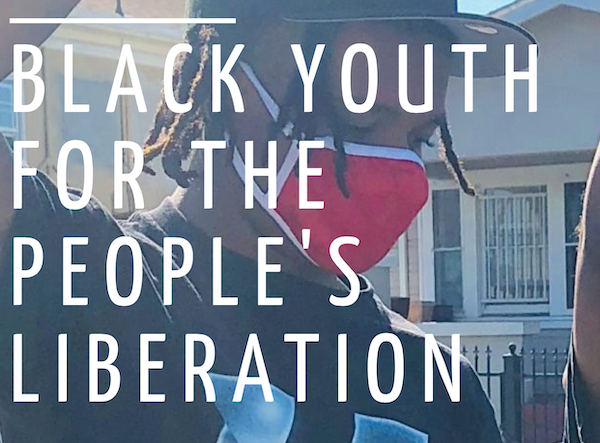 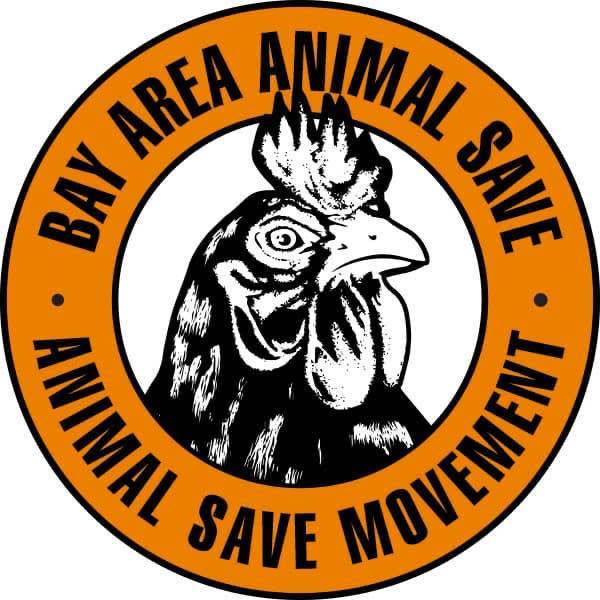 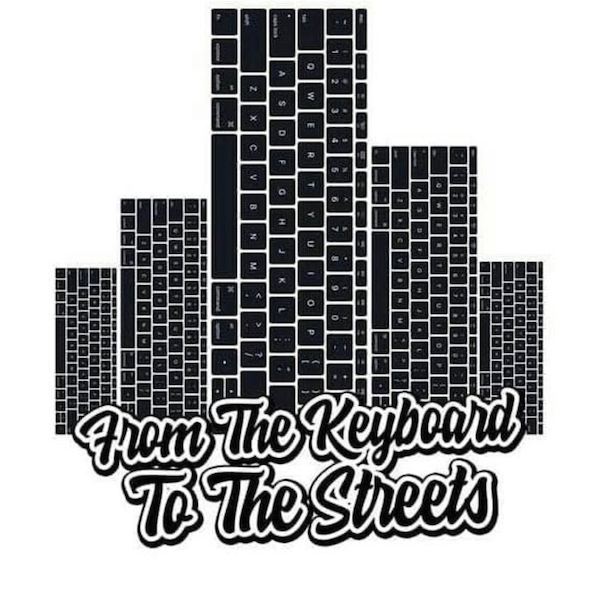 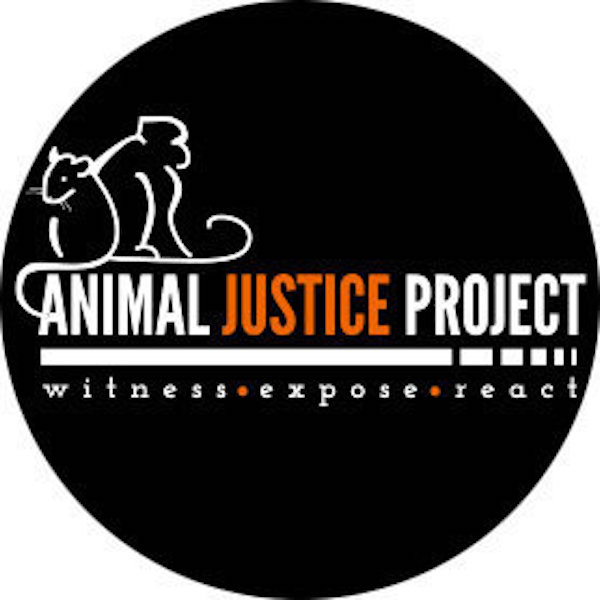 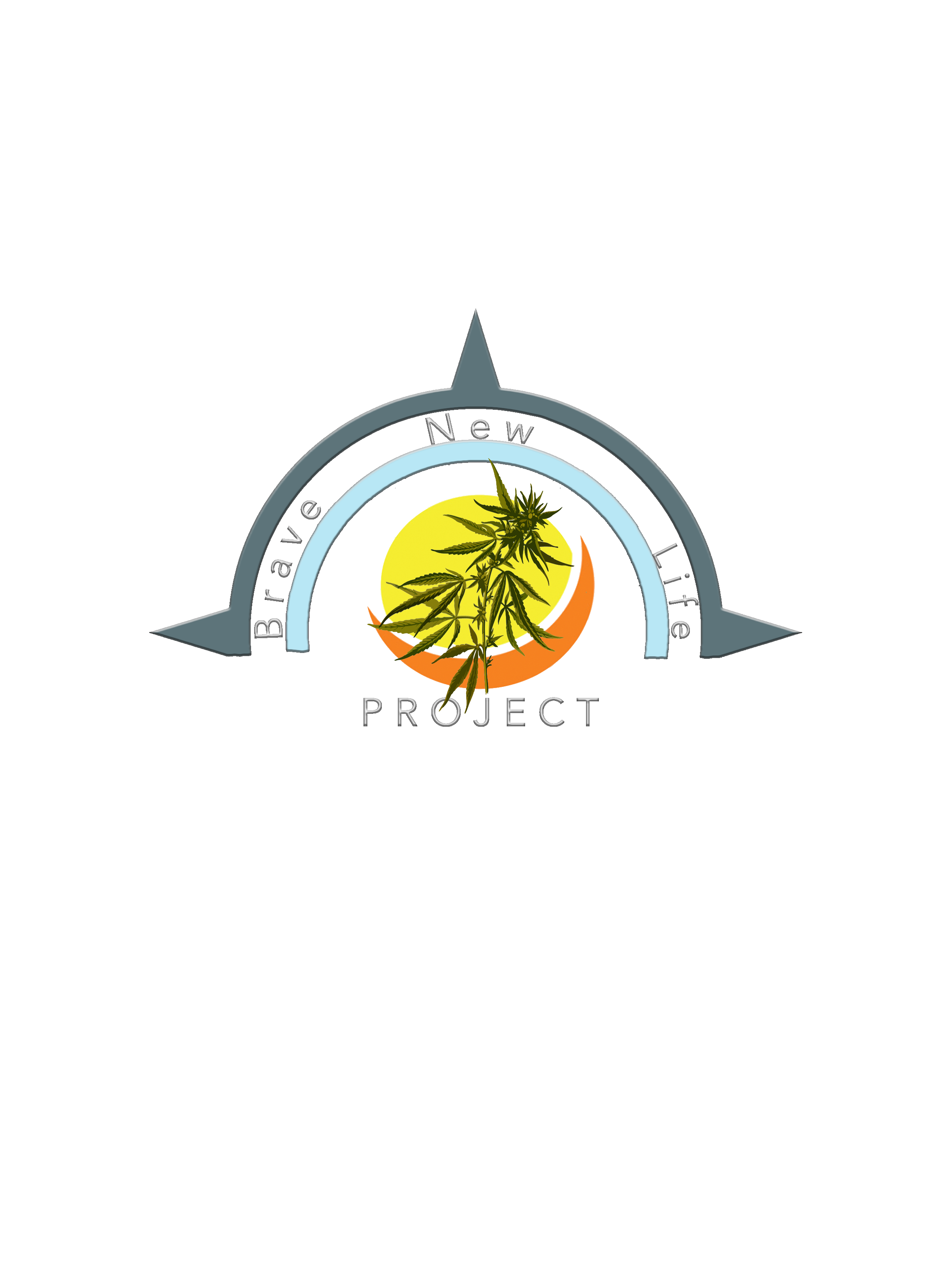 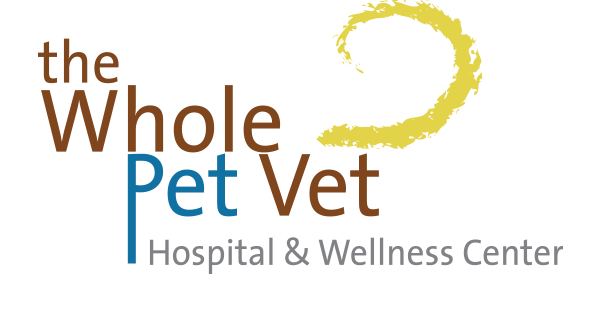 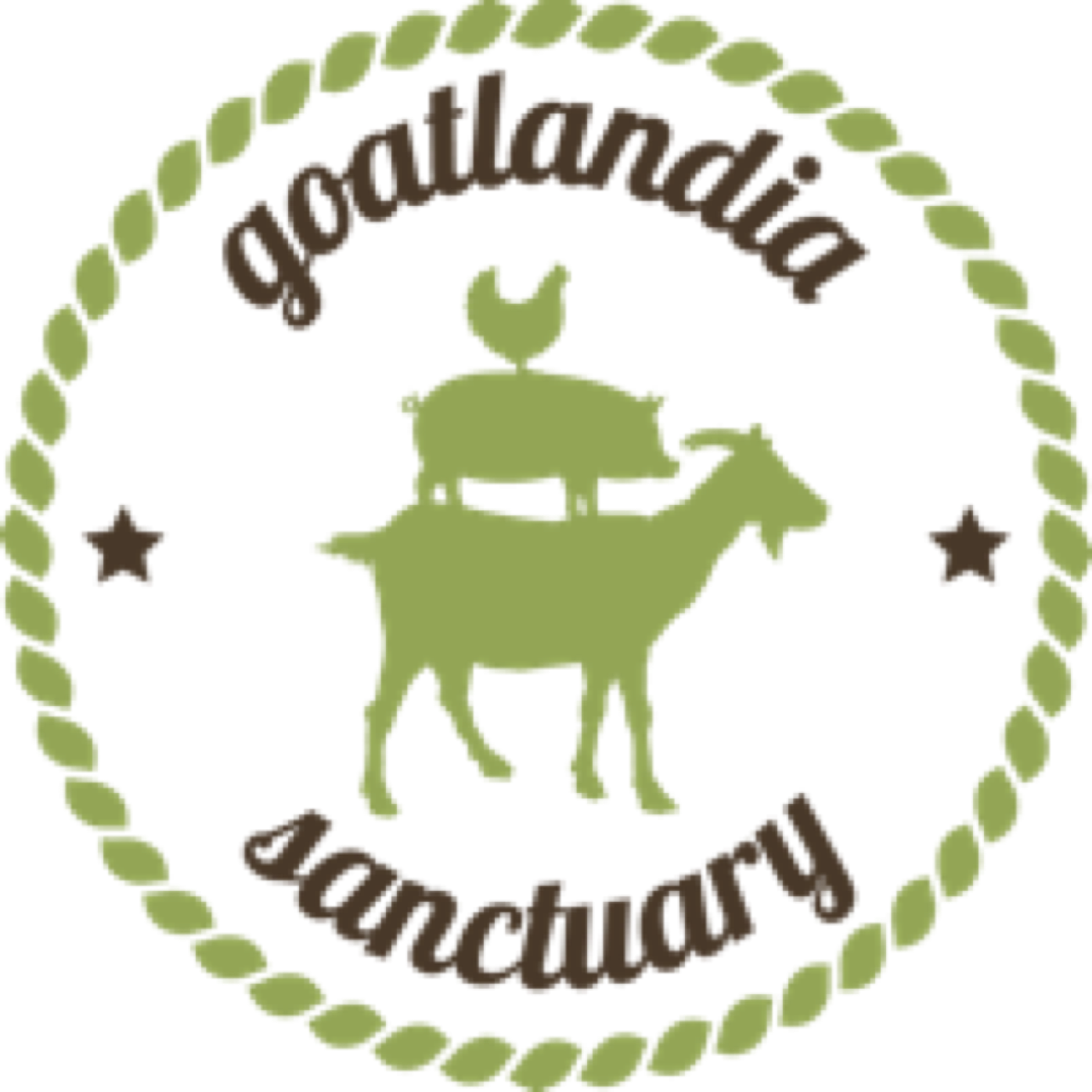 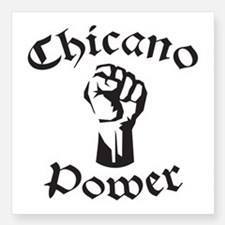 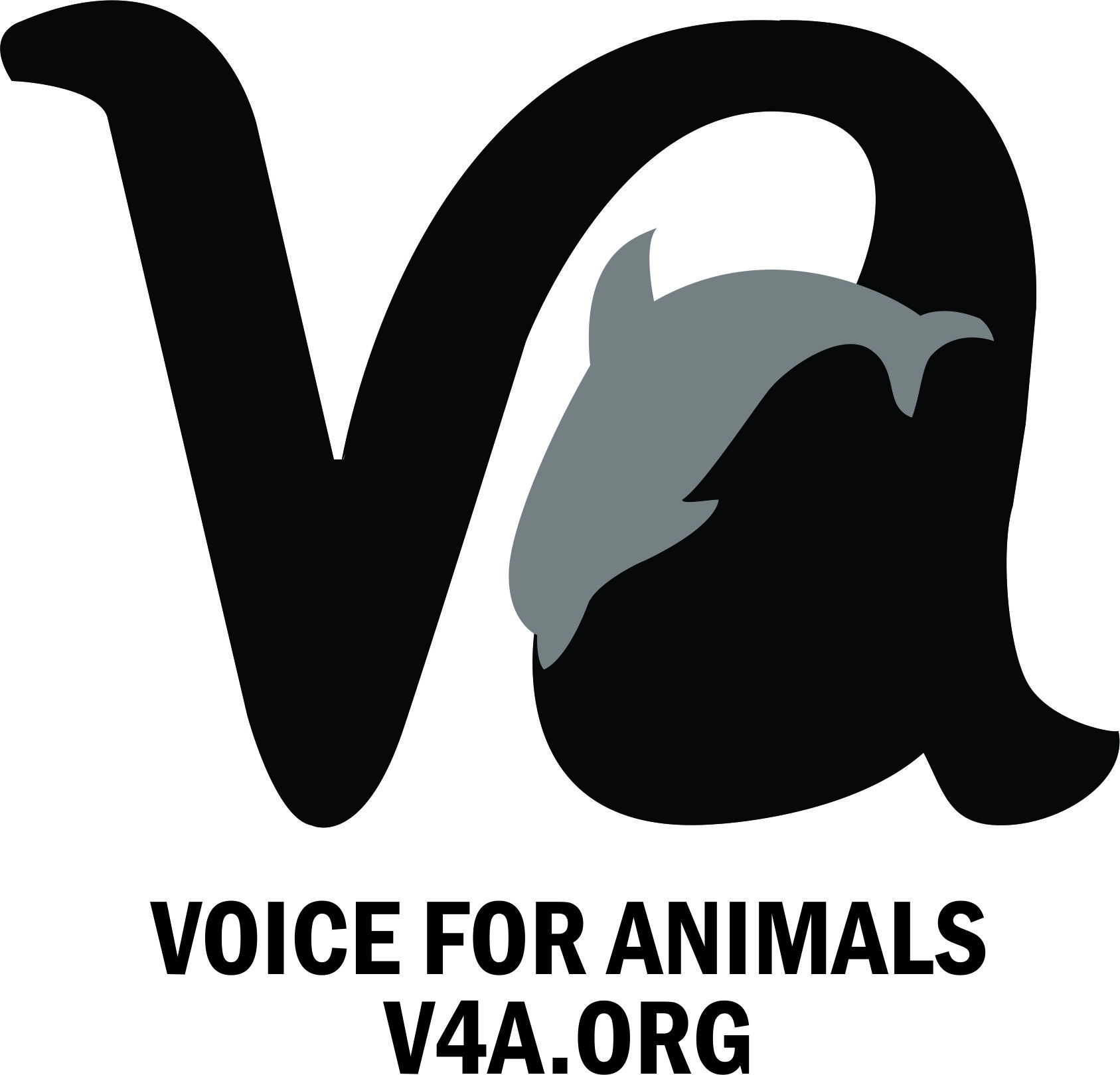 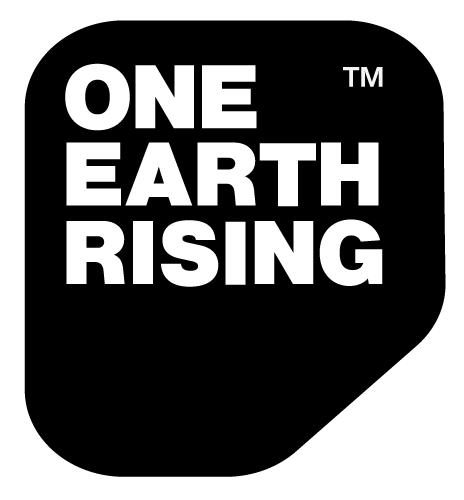